After Image – Next In Line

After Image – Touch The Sun 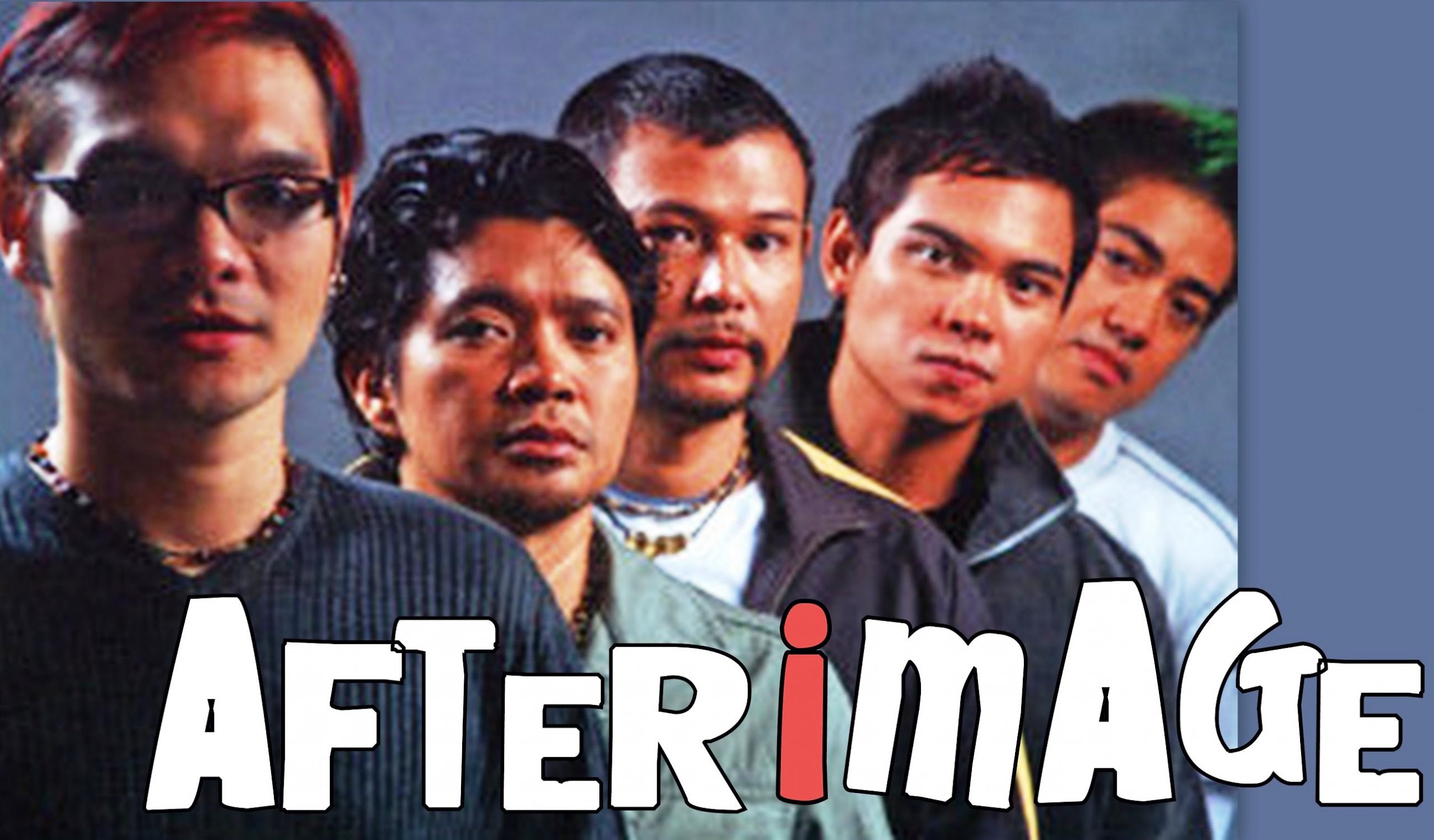 Afterimage was a Filipino Alternative Rock / pop rock band who was active in the 1990s. The group disbanded after 11 years and made three studio albums. After disbanding, Wency Cornejo, the band vocalist, pursued a solo career. Afterimage was the band behind the commercially popular songs "Habang May Buhay ['While There's Life']," "Next in Line", and "Mangarap Ka [Dream)."

The band's first album, entitled Touch the Sun, was released in 1992 on Dyna Records (now Dyna Music). Among the eight songs that the album contained, four were released as singles: ("[Bai] Sa Langit ang Ating Tagpuan," "Only You," "Next in Line," and "Pagtawid"). The title of the album, which was the concluding part of the lyric to "Next in Line," was said to have just been a spontaneous utter of phrase which Cornejo made during the recording session for the said song. The band's having thought that the phrase--"touch the sun"--had captured the essence and concept of the entire album prompted them to use it as the album's title. The recurrent theme of the songs in the album was a personal expression of hopes, frustrations, and self-renewal—which the band hoped to touch not only their own lives but also the lives of other people.

The album is also said to be a celebration of about 4 years of musical experimentation. According to them, "It is quite difficult to put all the songs in the album in one perspective, considering they encompass so many growths the band has undergone."

In 1994 at the height of the first band craze in the Philippine music scene, Afterimage released their second album titled Tag-araw, Tag-ulan. The album's name was taken from two singles from the album, the album's carrier single "Tag-ulan" topped many charts in the Philippines and was awarded a Gold Recorda Award, later the follow-up single "Mangarap Ka" became a great hit for the band & at the 1995 Awit Awards it was named Album of the year, A Few months after winning the awards Niño Mesina became the band's newest bassist making Bobit Uson hold the guitar for the band together with Chuck Isidro.

In 2001, After Image was disbanded due to manager conflict.

But in 2008, after 7 years of disbanded, the band returned and reunited again for their new album, "Our Place Under The Sun." from Viva Records since their last album in 1995 from Dyna Records when Wency Cornejo went solo and moved to Viva Records the following year.