Sam Milby – Be Mine 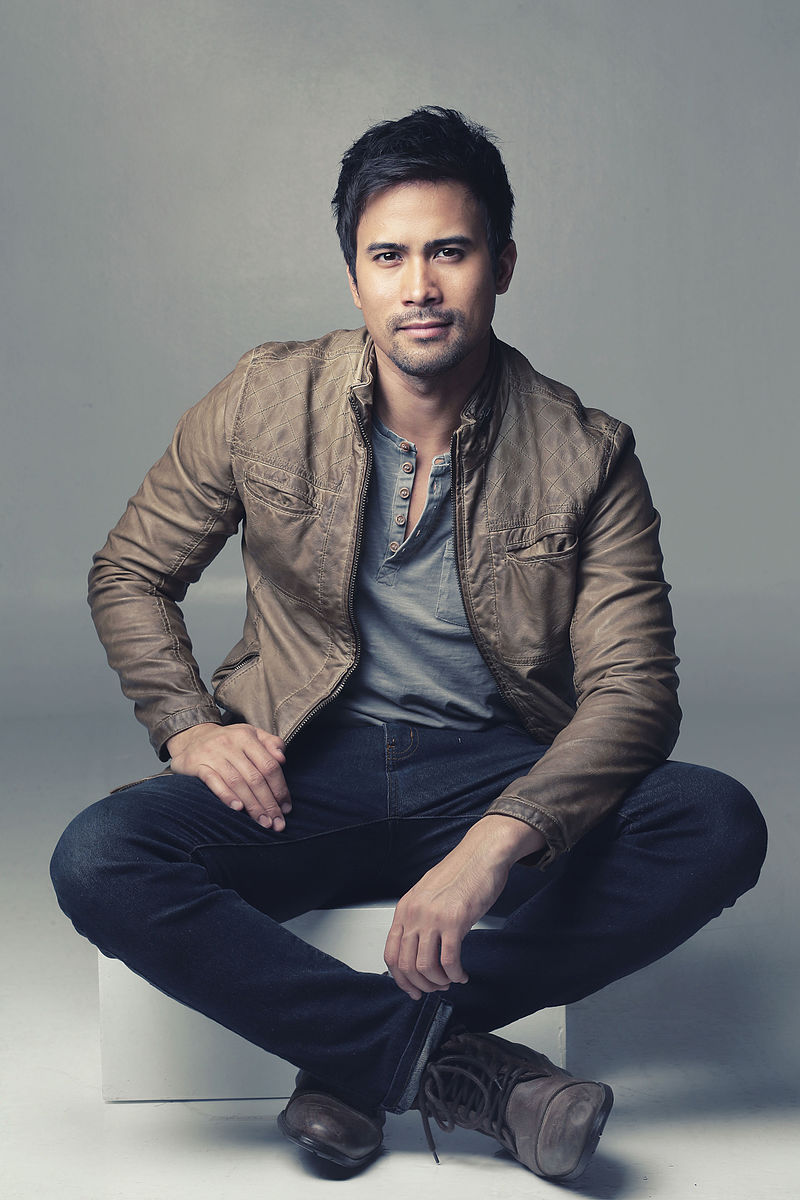 Sam Milby was raised in Tipp City, Ohio. From age 9, he trained and lived with his ice-skating coach, and was home schooled until he was 15. He competed in numerous major ice skating competitions, including the Junior Nationals. He and his skating partner of 4 years won silver and other awards in the course of his serious skating stint.

Returning to the Philippines in 2005, Milby decided to seriously pursue a career in show business and modeling. He landed bit roles in some ads before obtaining a lead role in Close Up's TV commercial with Barbie Almalbis. He subsequently joined Pinoy Big Brother, which featured 12 men and women from different walks of life; Milby was not one of the original 12, but joined the cast when one of the contestants left the house. After this, he became into an actor and recording artist and signed up a contract with ABS-CBN. His first major film debut was Close to You, produced by ABS-CBN subsidiary Star Cinema and co-starring John Lloyd Cruz and Bea Alonzo.

In early 2006, Milby released a self-titled debut album. He did a concert titled "Heartthrobs" at the Music Museum on February 2 and 3, 2007. It had its repeat on March 17, 2007 following the big success of the first concert. He did his first major solo concert dubbed as Sam Milby: Rockoustic Heartthrob at the Aliw Theater on October 25, 2008. He also did several concerts in USA, Canada, Asia, and Europe.

In 2013 Milby joined PETA campaign to remove Mali, the only captive elephant in the Philippines, from the Manila zoo, and have her transferred to Boon Lott's Elephant Sanctuary in Thailand.

Milby took part in the Cannes Film Festival in 2013, where the Adolfo Alix Jr. movie Death March, in which he had acted, was screened in Un Certain Regard section.